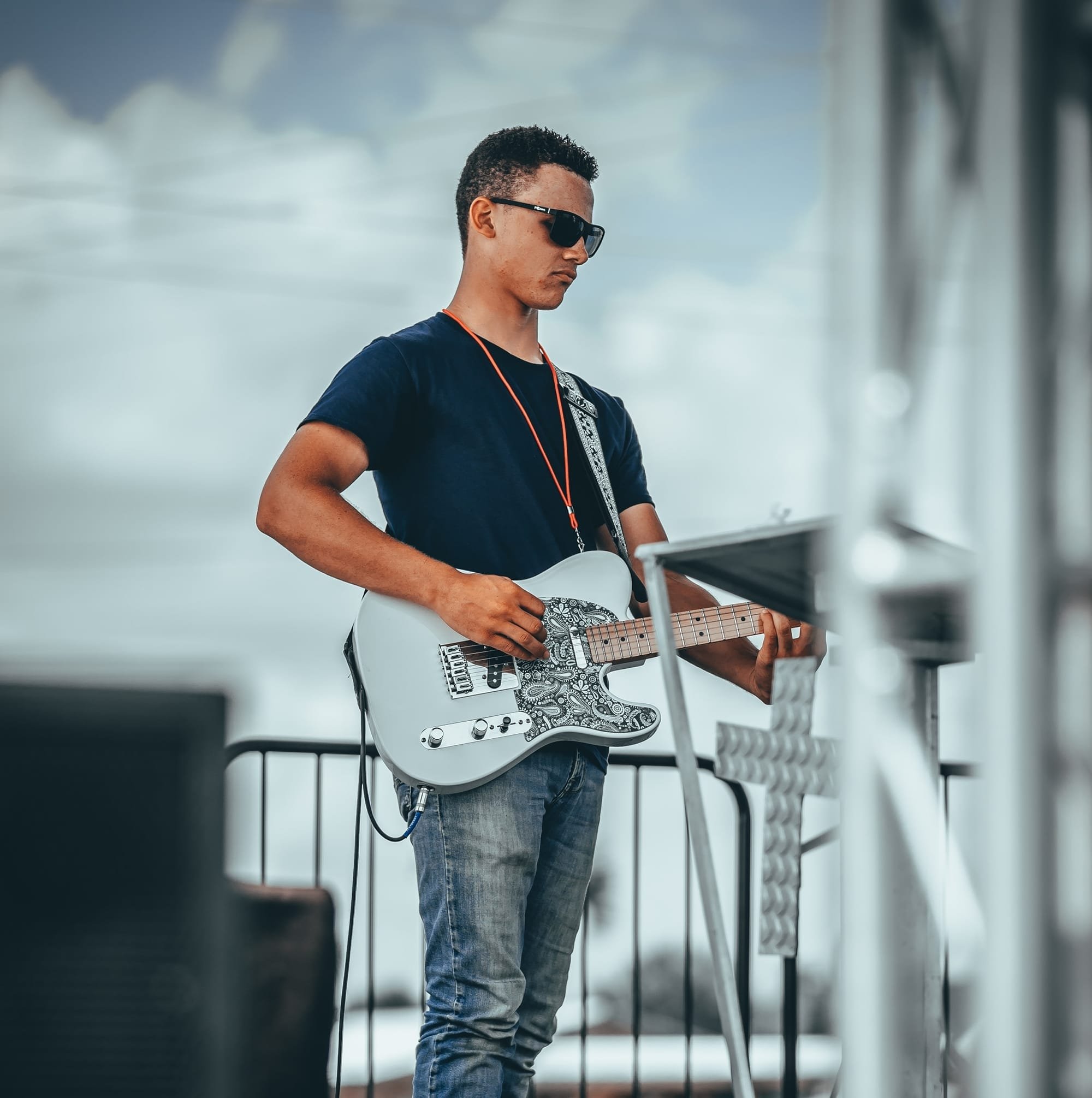 Mitchell's love for music and ministry began at a very young age.

Six Years Old...
Mitchell had the desire to play piano, but he could not figure it out.  Mitchell and his dad, John, went to visit a local church, and there was a visiting musician, Don Warren.  Mitchell told John, "Dad, I want to be able to play piano like that".  After the service was over, John took Mitchell to the front of the church, and asked Don to pray over him; he did.  When Mitchell returned home, he believed with all his heart that God had given him the gift to play piano.  He went to the piano, and still could not play.  The next morning, he tried again, and began to play music!

Eight Years Old...
Mitchell asked the Lord Jesus Christ into his heart, and accepted Him as his personal Savior.

Nine Years Old...
Mitchell learned to play guitar.  He also began his music ministry, which involves traveling to churches and events playing and singing for the Lord.

Mitchell was invited to be a part of the inaugural Christian Country at the Creek in Pigeon Forge, TN.  He was chosen as a top performer, and invited to sing on main stage at the Creekside Gospel Music Convention.

Over the years, Mitchell has learned to play many other instruments, which has broadened his ability to minister effectively.